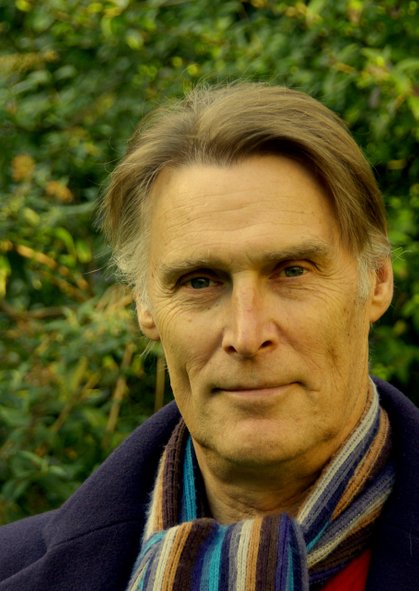 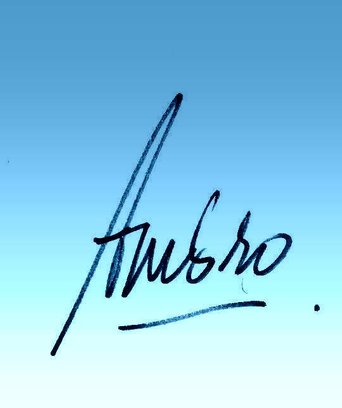 Ambro Louwe, born in 1947 in Beverwijk, the Netherlands. From childhood Ambro has shown a natural talent for art. But he worked for years in schools in his hometown, as a headmaster in Jebel Ali (Dubay), and at the high school in Beverwijk where he taught many subjects.


Amid the children, he could utilize his creative qualities in free expression, theatre activities and music. During those years his inner surge to paint grew stronger and stronger. Slowly he began teaching himself to paint, draw and create sculptures of various kinds.
Paint and brushes were temporarily put aside as he exchanged school for a job pioneering and managing a training school for directors. But Ambro didn’t feel quite at home in this atmosphere and when a vacancy appeared in a newspaper for a teaching job in Dubai, he grabbed his chance without hesitation. Those six years without the limits of strict rules and regulations from the Dutch government, enabled him to lead the school (125 pupils) in his own enthusiastic manner in which his creative talents turned out to be be very fruitful. Not only the required curriculum, but also writing musicals and, for example, directing a choir. In addition he found time and inspiration to reshape this creative urge into many drawings, paintings and sculptures and exhibited his work for the first time.

Back in the Netherlands he developed his taste further and organized not only exhibitions to show his work, but also the creations made by others as he enjoys seeing people express their love for life. His works are to found in the homes of affluent people and institutions all over the world. His work has been awarded by international galleries. Creating, learning and teaching are his basic motivation. For this reason he studied, for example, information engineering, law, psychology and Systemic work. He taught Dutch, drama, history, citizenship and arts and craft to several age groups. He regularly gives a variety of workshops. 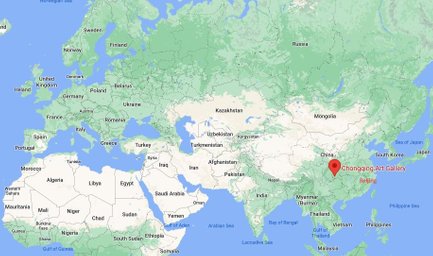 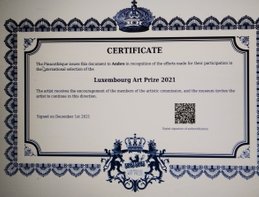 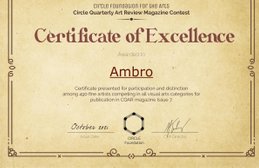 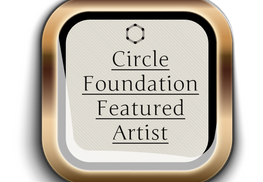 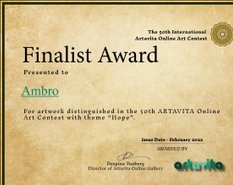 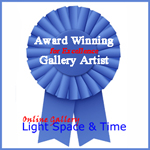